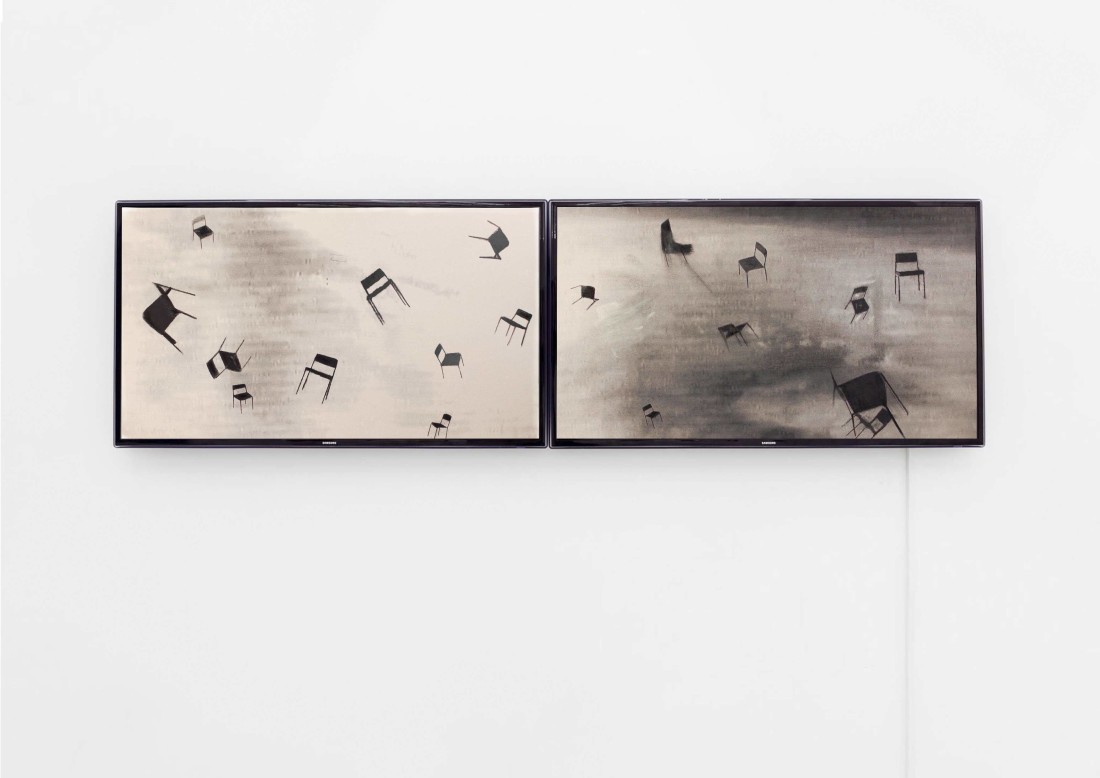 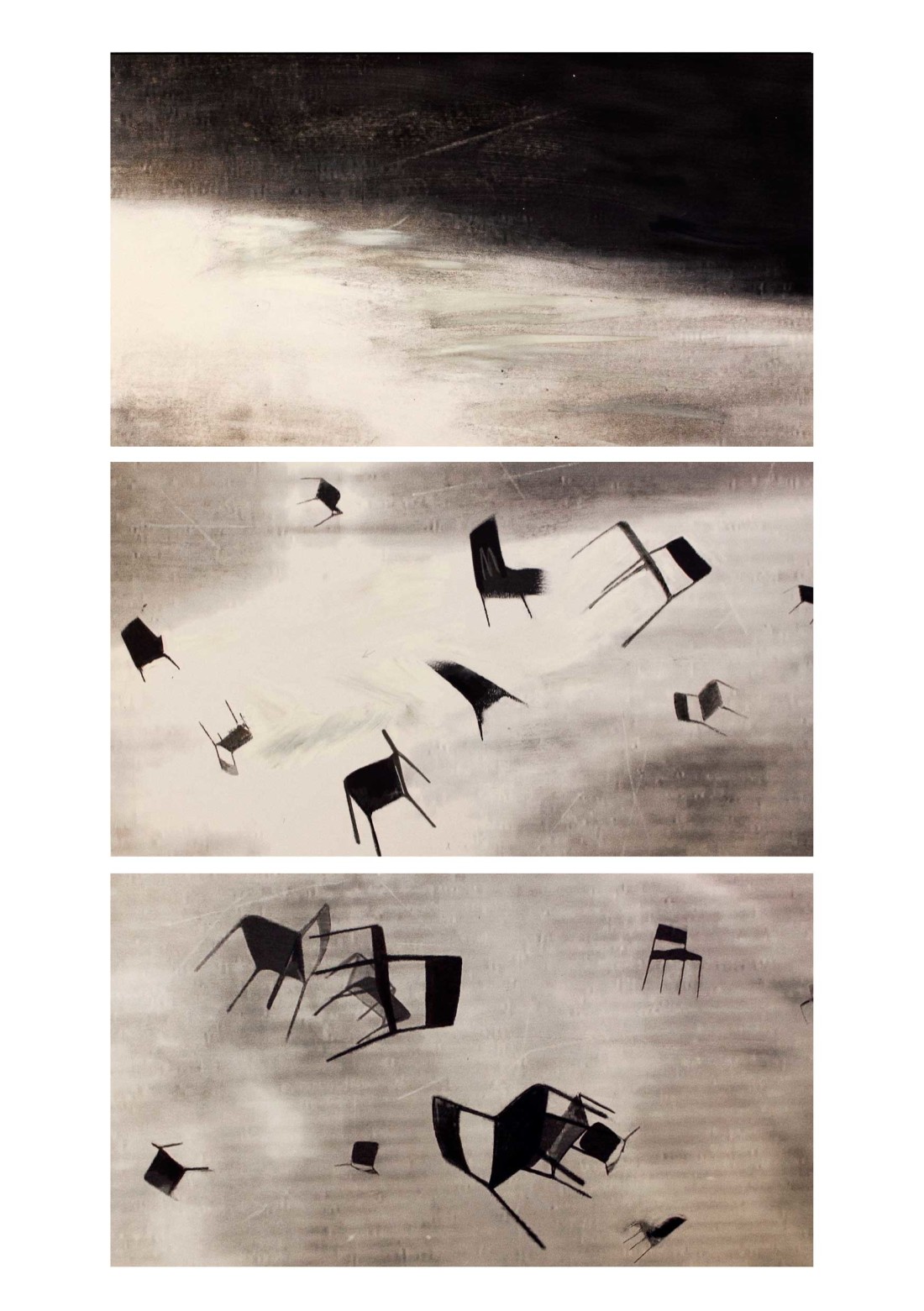 Structured through a complicated net of experimentations, measures, mathematics, and rigorous deductions; Science is above all composed by visions. Scientific thought feeds on the ability to “see” things differently than we saw them before. The success of a work of art is not evaluated solely within the strict limits of itself; it derives equally from its extension to all the individuals who over time have perpetuated its existence. The fluid flow of the years punctuates the concept of time itself. The figure of the participant-observer, or more specifically, his presence over time gives life to a story; without it, any character would omit to live and «impersonate.»

In quantum field theory, a Tachyon is used to describe a spontaneous symmetry breaking. In the hypothesis of a closed universe in a rotation, a body moving at speed close to that of light, could reach in another moment another system, merely traveling continuously in the same direction. In the video installation, the artist plays to recreate a balance between something very ordinary, projecting it into a representative dimension far from the laws of known physics. This act of juxtaposition begins with an analysis based on the definition of the self, and what acts as an unconscious machine in the production of subjectivity. The equilibrium dictated between the force of gravity and the movement stages a parallel dimension: a logical object is repeated and changes itself, in a context of total unreality, without worrying about common sense or logic.