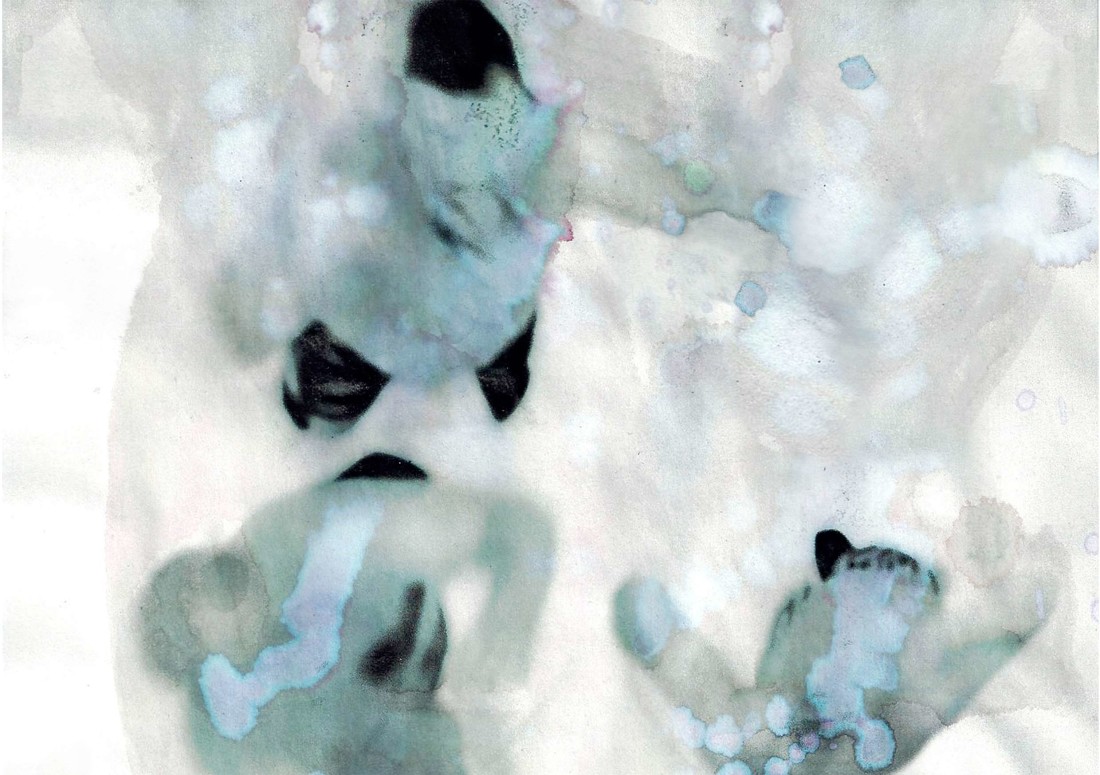 “ They came from another moonlight, far, far away “

A change of state occurs when a matter moves from a state to another. Examples of such can be found on status like melting, evaporation, dissolving, condensing, crystallization, and sublimation. The act of passing from a state or place to another, nullifying; making null/void; contracting, overriding the effector of a certain transmutation, or a reagent that changes the ling that a specific status reflects.

Approaching the transposition of photographic digital reproduction, specifically at the intertwinement between digital archives conservation and new media, the project questions the representational media itself. Articulated as a dialogue between on-line visual appropriation attempts and an inkjet printer, the research represents such dialogues into a series of printed data exchange portraits. The weight of the essence lies upon his “substantiality,” in any sense, having the function of a substance in upholding accidents. 3A PURE attempts to evoke the representation of absence or physicality, generating a space of infinite occupied by digital images of physical absences.