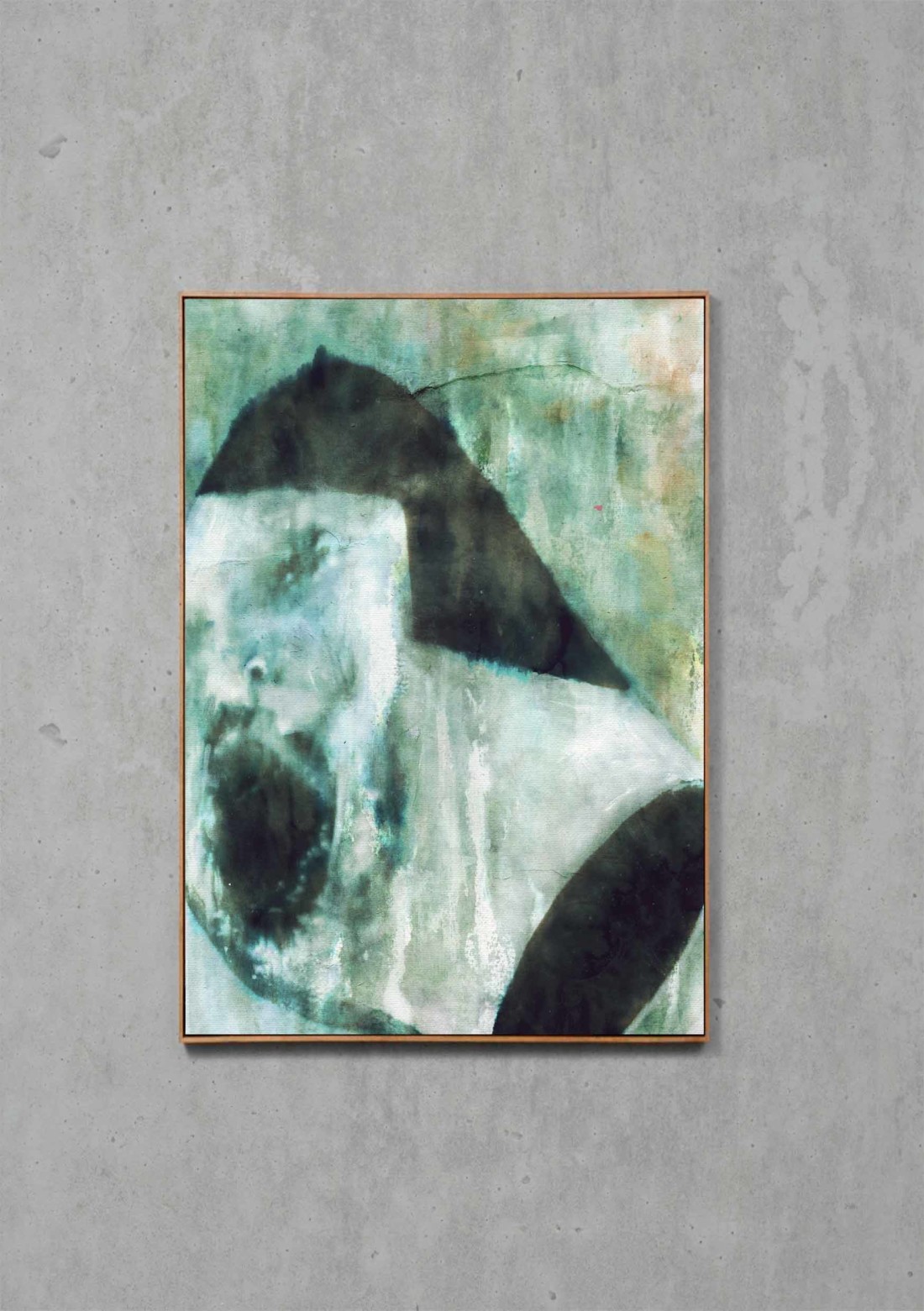 Inspired by the theory of Non-Places – Mark Augè (2009), this series of paintings aims to capture fragments of daily life and routines: through a visual critical thinking approach, the project challenges to unfold the representational construct occupied by « in-between spaces.» Those places are characterized by an absence of real interactions between the people who inhabit them. However, the perception of space as a non-place is strictly subjective: any given individual can view any given location as a non-place or as a crossroads of human relations. Our interpersonal behavior is marked by a variety of interpersonal relationships, where the individual is not part of a social momentum but becomes a sort of furnishing to it.