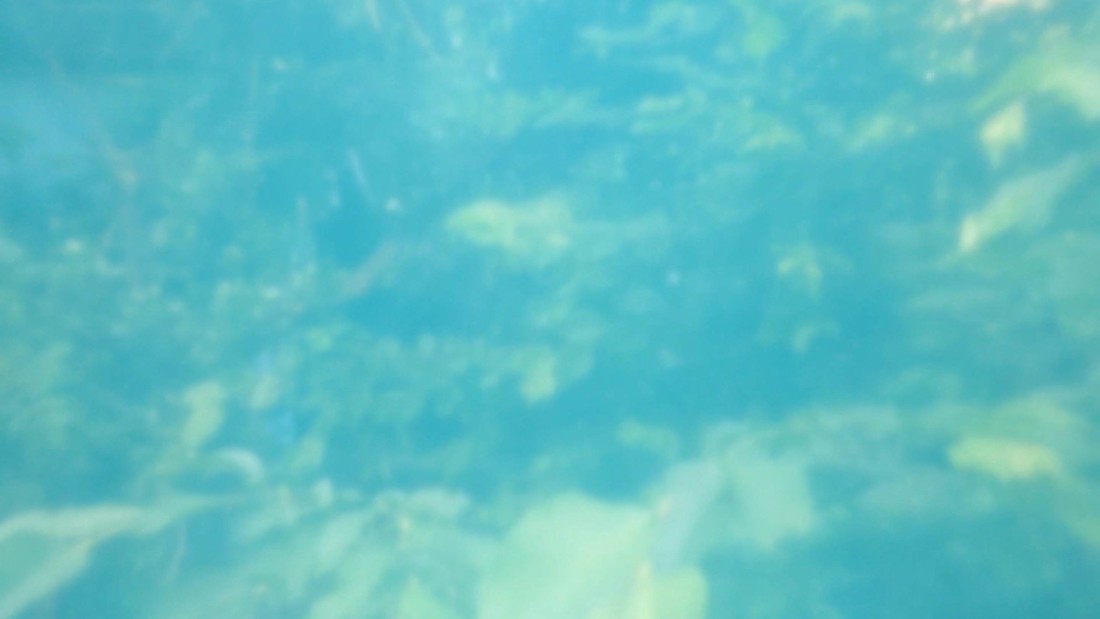 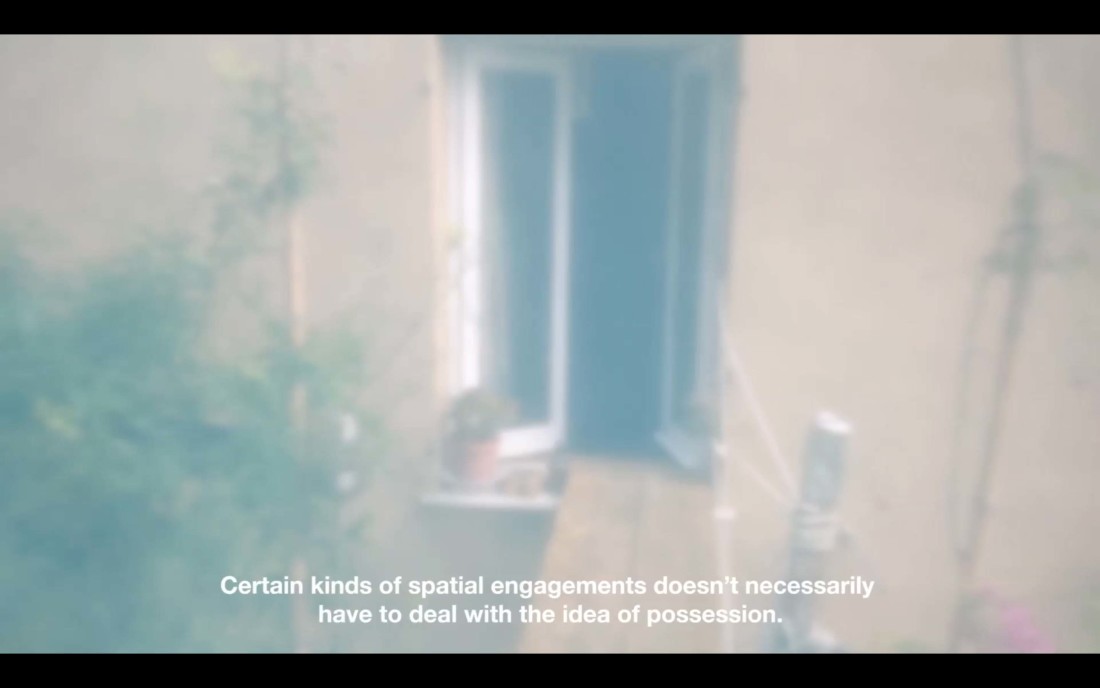 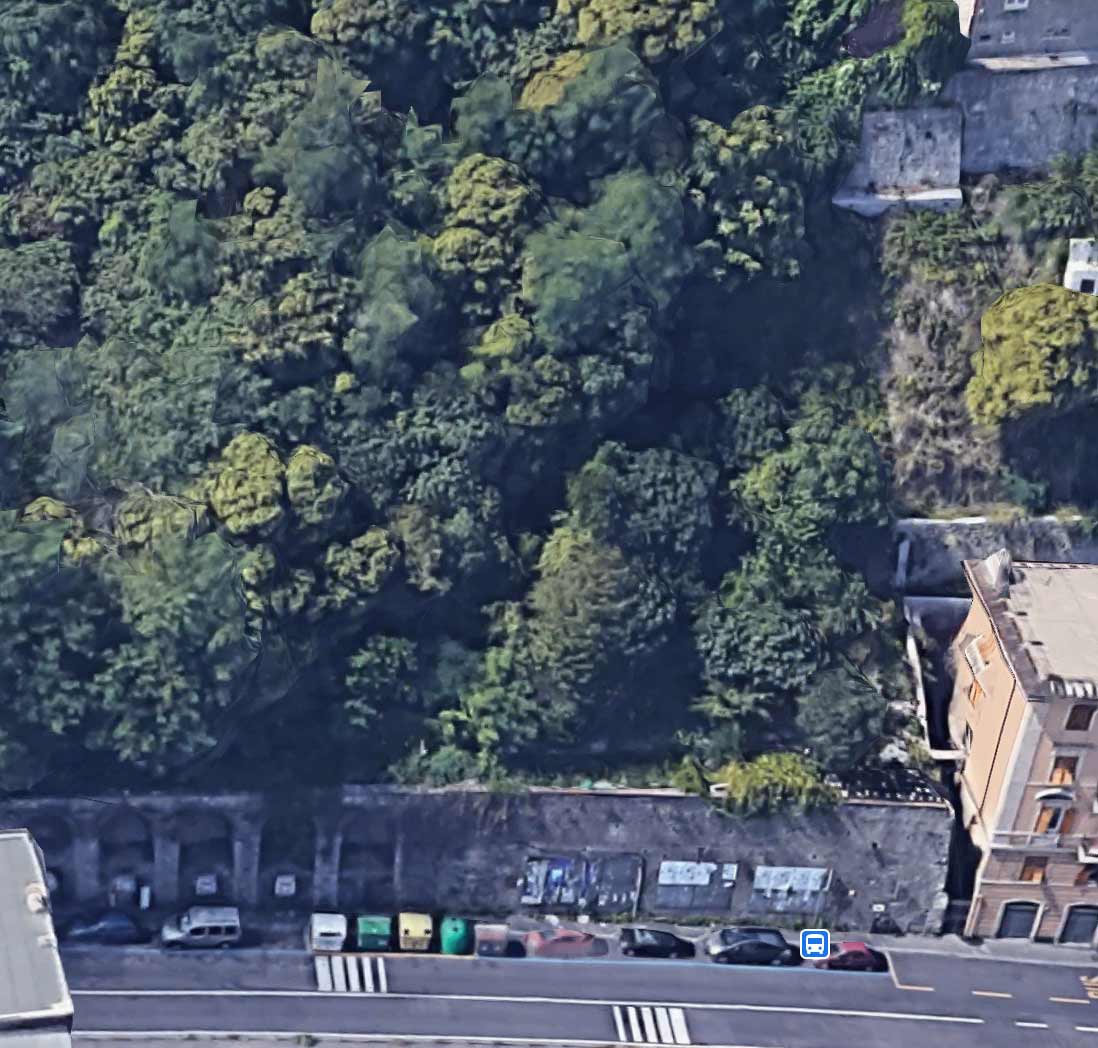 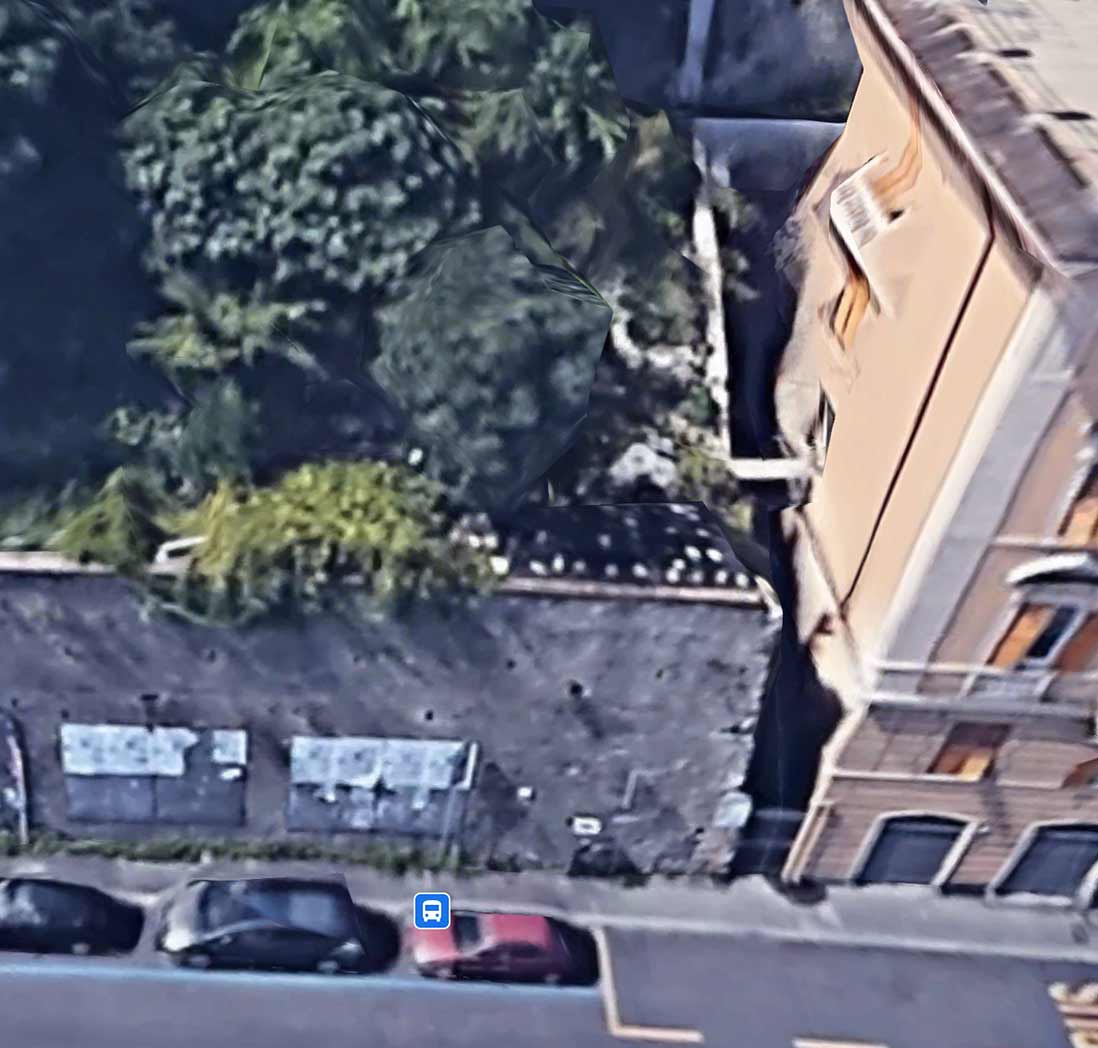 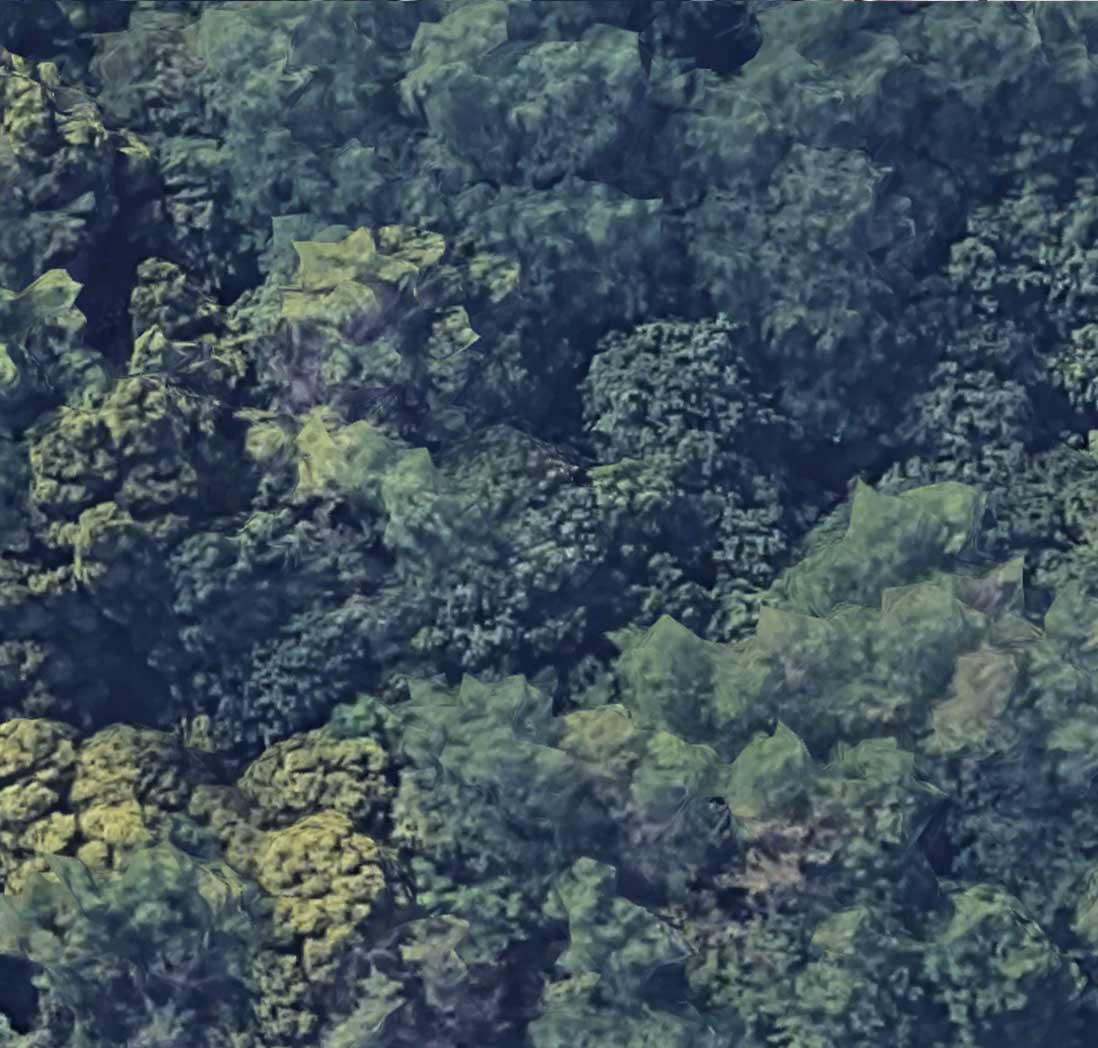 “The Aleph? Yes, the only place on earth where all places are, seen from every angle, each standing clear, without any confusion or blending. I kept discovering to myself and went back every chance I got…Truth cannot penetrate a closed mind. If all places in the universe are in the Aleph, then all stars, all lamps, all sources of light are in it too. I saw my empty bedroom, I saw in a closet in Alkmaar a terrestrial globe between two mirrors that multiplied endlessly;…I saw the coupling of love and the modification of death; I saw the Aleph from every point and angle, and in the Aleph I saw the earth; I saw my own face and my own bowels; I saw your face; and I felt dizzy and wept, for my eyes had seen that secret and conjured object whose name is common to all men but which no man has looked upon, the unimaginable universe.” Jorge Louis Borges, The Aleph and Other Stories

An Aleph in mathematics indicates a set of numbers used to represent infinite sets’ cardinality (or size). Infinite sets can have different cardinalities. The Aleph expresses the extreme limit of the number line, applied to a function of sequence that diverges to infinity or increases without bound. Now, try to imagine an uncultivated but living space of vegetation, an abandoned area of approximately fifty square meters between one street and another of your city. Suppose that this space really exists, but nobody talks about it because nobody sees it, nobody can get there, nobody knows it. A small oasis/waste piece of land hidden between one building and another without any access or consideration. Imagine that by chance, you can’t see it from your window, but it still exists. Now, imagine building an imaginative bridge that allows you to get there. It is a bit like waiting time, a time intensely real, but that has no interpersonal declination. This time, discovered this space: an area that, like waiting, exists and does not exist, a length of negation to explore and above all to re-appropriate, inhabit.

Genoa, 15 April 2020: Confined living conditions oblige us to transform our own notion of personal spaces and routines. My perception of space changes following diversified motions, in connection with my mood and the kind of activities that I manage to organize trough-out my days. Isolation requires a certain amount of discipline. Without a precise delimitation or an evident distinction of a day to day basic activities, the perception of the self in what “normality” perceived as a familiar or comfortable environment, has been drastically modified. This (temporary?) condition has been classified as acceptable or required, a generative collective adaptation as simple that can be easily forbidden afterward. Before February 2020, I never really spent much of my time considering the possible outcomes of a pandemic scenario. The last couple of weeks allowed me to wonder what happens inside bodies while facing the same kind of consequences, perhaps, a sort of secret intimacy.

More and more, despite all the limitations that such a living environment implies, I forced myself to imagine this phase as an opportunity to discover new methodologies. What is the intimacy of the location that I am re-learning to experience and inhabit? When one falls into the conventional imaginary of a place, how to filter and eventually transform the intimacy generated within the relationship between you and such space? Would you possibly trigger the pre-constituted sets of references defining that same place’s construct that you indulgently perceived as familiar?