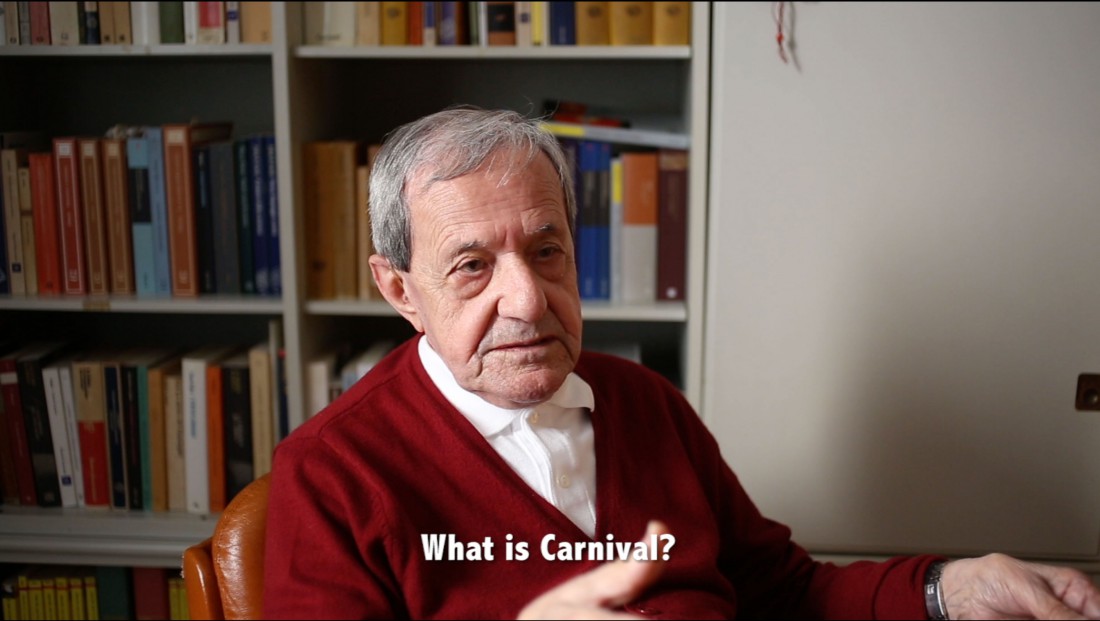 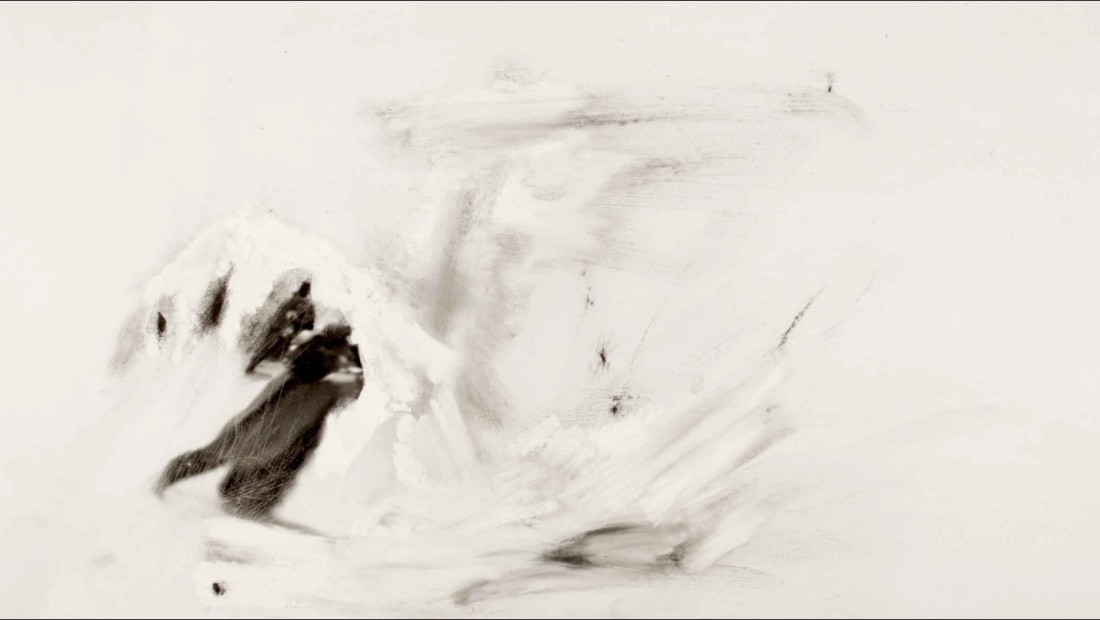 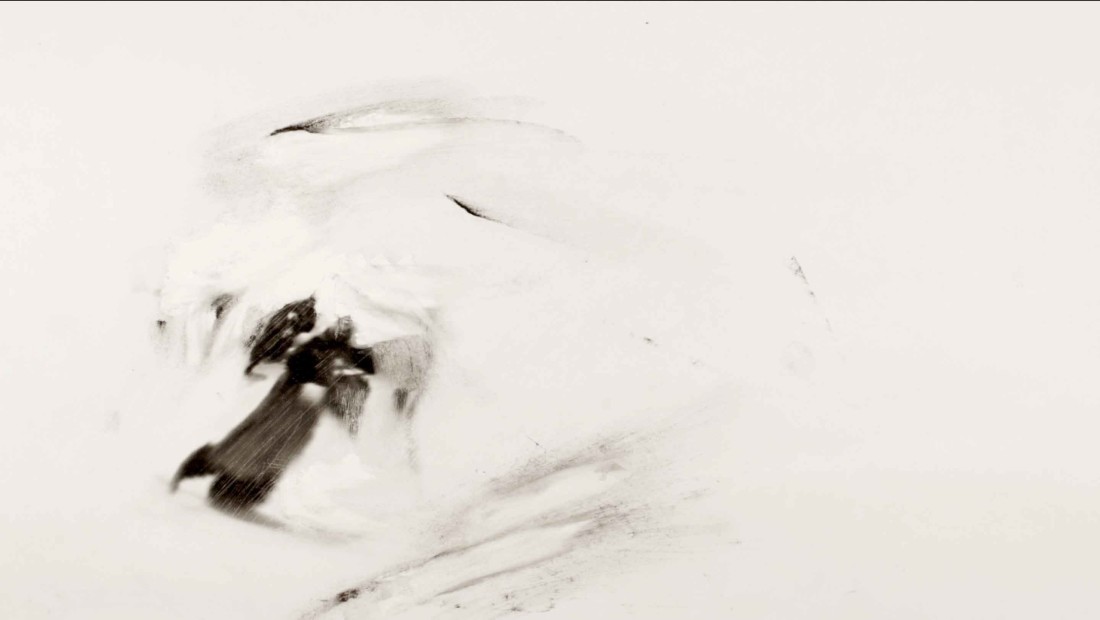 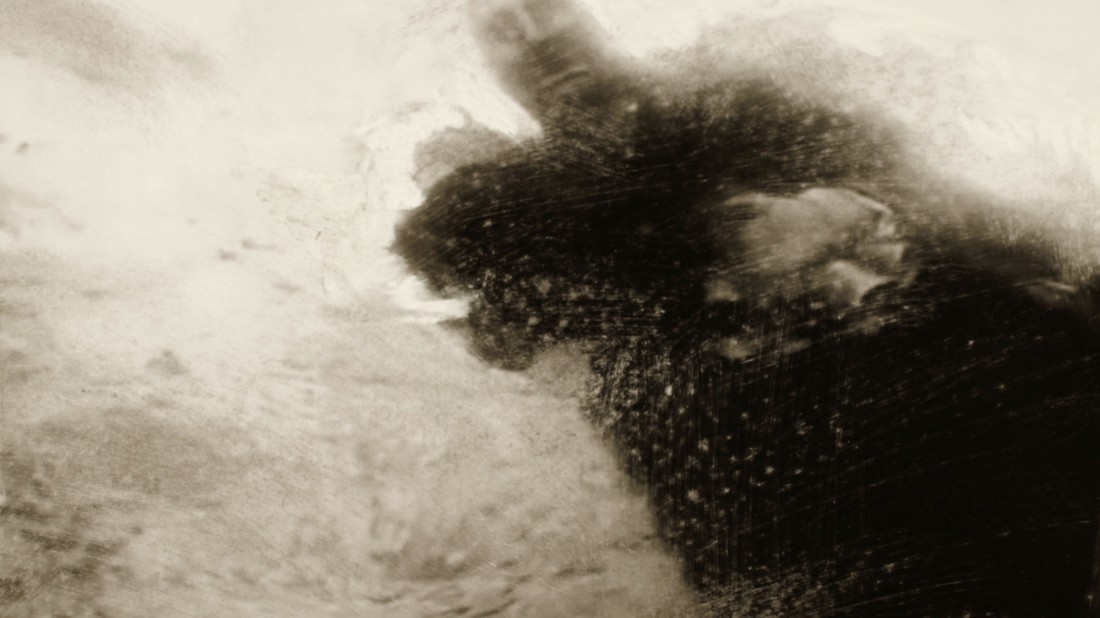 “What is Carnival? A ritual.

What do you do when you see the characters of the Carnival? You participate. And where does this desire to participate come from? From your emotional world.” Enrico Chiossone

It is essential to know in order to belong. Il Ponte Rotto is an anthropological animated documentary infiltrating Sardinian’s Culture and Identity. Using Carnaval, a ritual specific to the heart of the Barbaricinian’s island of Sardinia as a metaphor, the project questions the evolution of this land’s culture.

Sardinia is an Italian island located in the heart of the Mediterranean sea. Subjected to many invasions and influences, Sardinia, since the Greek bronze age, has embraced substantial different parameters of mnemonic cultural preservation from the rest of the Italic peninsula. The Sardinian character and all its connected black stories are the unique results of centuries of dominations. Even today, in the 3rd millennium, this ancient and mysterious land keeps fascinating ancestral rituals, which are reflected in events celebrated by this land’s inhabitants, especially in the central regions of the island. Mamoiada is a community with a population of approx. 2,582, and an area of 49,0kmÇ, located in the province of Nuoro. The town and all the area nearby is well known for its Carnival, a festival of ancient pagan celebrations and richest in terms of archaic meanings and memory. The complexity about the Sardinian Carnival it is canonized by the passage of time, even at our days is punctually renewed each year, jealously and secretly treasured, even if superficially appears to be merely relegated to a single event. Indeed, it wouldn’t be very reasonable to think, and especially in the case of a particular event which comes to coincide with Carnival, that they have come down to us unaltered over time. They have mist assuredly evolved as a result of the expunging role played by the Catholic Church in bringing a re-contextualization of ancient elements, beginning with the new rules and regulations introduced by Gregory the Great.

The existence of collective representation of the past is grounded in several features of individual memory. First of all, memory depends on the interests of the present and is not a mechanical reproduction of past events. Secondly, memories are constructed as a result of the interaction of an individual with his or her environment. Memory is a dynamic process changing with the needs and context of the life of an individual (Bartlett 1932). Individual recollections are influenced by membership in communities that form the social memory environment. Communities are remarkable for common needs and interests, which become what Halbwachs called ‘Les cadres sociaux de la mémoire’ [social frameworks of memory]. Individuals “recall” events or experiences that may precede their birth and these recollections are very similar within the same communities. Social frameworks, in Halbwachs words, are ‘… precisely the instruments used by the collective memory to construct an image of the past which is in accord, in each epoch, with the predominant thoughts of the society’ (Halbwachs 1992: 40). It makes sense to raise the question around the relationship between tradition and innovation. It is inherent in the dynamic of rituals that they undergo a continual transformation over time. Through these rituals, the project scrutinized how the term memory should not necessarily be linked to history. A ceremony shouldn’t be only studied or lectured; on the contrary, it should be lived and passed on by all those people that are still keeping it alive. These rituals undoubtedly use an effigy, something that recalls the opportunity of being able to believe. What is it if not the need to believe in what we see? Knowledge does not necessarily have to be found in books; instead, it can be experienced and dressed. As for masks during ceremonies, experiences are transmitted orally by whom already lived them in the past, or eventually, by those who will live them in the future.

In order of appearance: