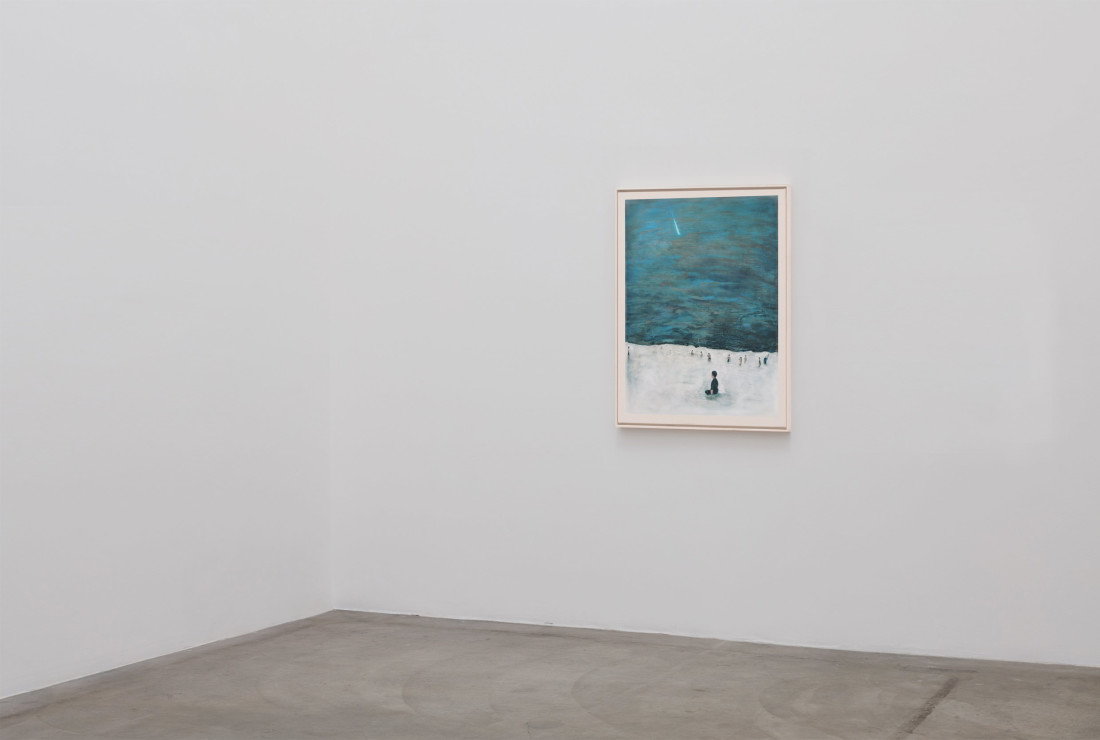 Bedouin proverb: “You will live in tents every day, so that you may live long on earth, where you will live as strangers. “
Bruce Chatwin – Anatomy of restlessness

It was not too long ago that we used to guide our paths with the stars. Nowadays, we live in an extremely complex geographical insubordination, even leading to the concept of « belonging » being questioned almost everywhere. The process of Civilization is a natural result, a condition which has been unequivocally forged through the making of many different cultures. But are cultures that have resulted in something else « failed cultures » or are they alternatives to Civilization? Or is civilization an accident against nature? Within a dystopian representation of collective memory through time, how can we identify and define ourselves while facing the challenge of a displaced evolutive process?

Geographical uncertainties are characterized by that “passing state of doubt about the truth of something or the unknown development of a certain situation”: a condition where past, present or possible future scenarios are contemplated. Uncertainty, as a status, represents something that concerns mankind history in an undefined time, due to the loss of the sense of truth and universality. Keeping in mind that mobility is a privilege confined to specific subjects and geographies, it is necessary to pose some reflections, leading us to consider the perception of the human diaspora in vague, suspended, or uncertain terms. In Human behavior, indecision it is a characteristic symptom of a crisis, a phenomenon applied to a personal or collective moment, which requires a decision, a feeling that is capable of preventing the crisis from escalating on a broader scale. The study of the state of “uprooted” also concerns the psychological sphere, but, precisely for these reasons, it also deals with relations between nations and the international geopolitical areas. The Northern light series explores the relationships between the intangible feel of belonging and the construction of geographical identity. The definition of “humanity” finds its real essence within the multitudes of human agglomerations that it is in itself able to include. This series of paintings represents a venture to re-define an unknown spatial location, in an attempt to build up an imaginary that evidences a specific human condition, which represents the purest expression of our nature as human beings, with all the consequences that this entails.